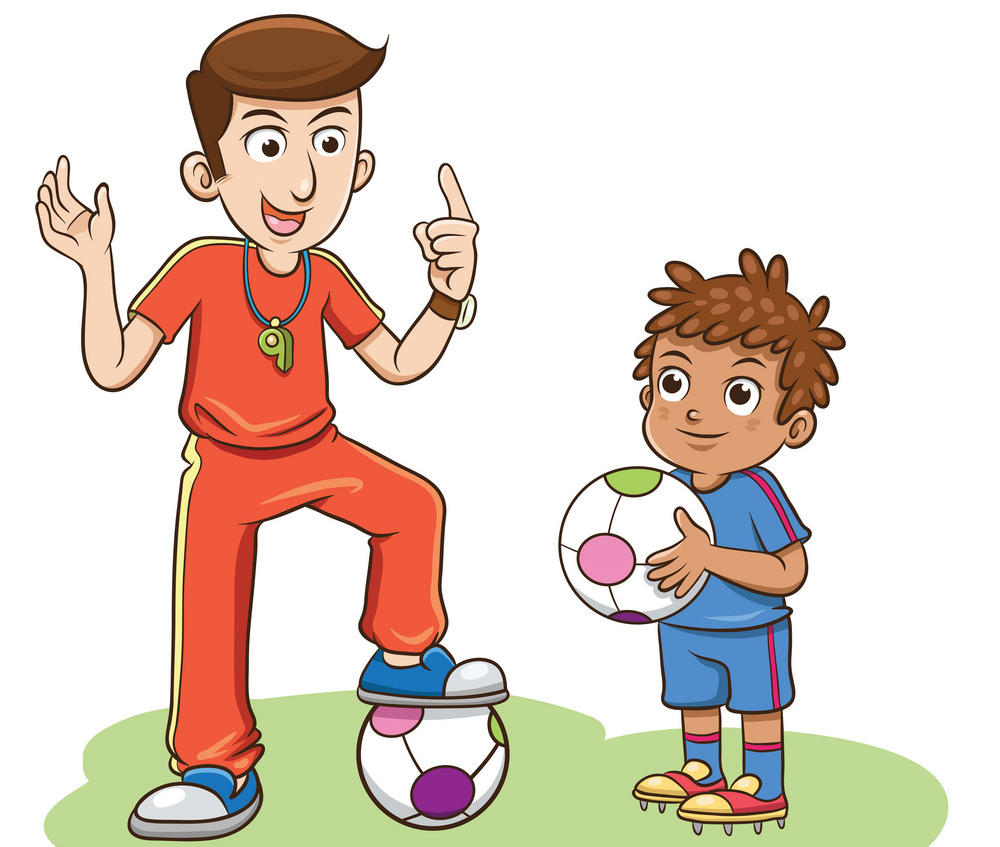 I talk to a lot of young people playing a lot of different sports. Here are the two consistent things that kids would like to know from their coaches.

“Their Role”
I’m going to start with “their role” because it’s a little more complicated than that. It covers a lot more than what position you play on a team. Here are examples of what they tell me:

• “I was a varsity starter on our summer league team and then we had tryouts and I’m full-time junior varsity. I just don’t get it.”
• “I was starting for three games in a row, now I come off the bench and coach just said, “It’s best for the team.” But I don’t know what that means, what did I do wrong?”
• “I thought I’d be in the regular rotation and then I didn’t play at all in the game. I don’t understand why?”

I’m not saying that in these cases there was no communication from the coach to the player on their role, but for one reason or another that player didn’t hear anything. A good way to fix that is with direct one on one conversation. For example, if a player was a starter but is no longer going to be a starter, perhaps something like this, “Bobby, I know that you’ve started the past three games but I’m going to have you come off the bench now. I believe it’s what’s best for the team. What that means is that I’m really going to need you to be a leader with the second unit. Your minutes are going to be down and so I’d love to see those minutes have maximum effort because I know how hard you are capable of working. If you can sub into the game and give us your very best effort and be a leader, that makes us a better team than we were with you starting. Can you do that for us?”

When we communicate the why of kids roles we save ourselves as coaches the grief of having to explain situations after the fact or of losing kids that we didn’t know were frustrated.

“You are Appreciated!”
Any human likes to feel appreciated. We especially love to be complemented on our hard work or anytime we feel like we are going the extra mile. To play a sport and to give all the time that is required can for the young brain seem like a burden at times. It’s not usually until later in life that a person looks back and realized what a great time and opportunity that sports team was. To keep kids engaged and coming back, let them know that you appreciate them. Here are some examples:

• To the whole team after a hard workout or great practice: “I just want you all to know how much it means to me to be a part of this team with you all. Thank you for your commitment to our team. I appreciate you!”
• To the individual: “I need to talk to you for a second and tell you how much I appreciate what you bring to this team. The best version of you makes us so much better and when you (fill in the blank) it is huge for us. Thank you for your hard work!”

Coaching coaching No comments
Josh CordellThe two things kids tell me they want from their coaches12.07.2019

Coaches, make sure your players are having fun by Josh Cordell

Want to build a successful team culture? by Josh Cordell